US Study: Deficiencies despite Excess 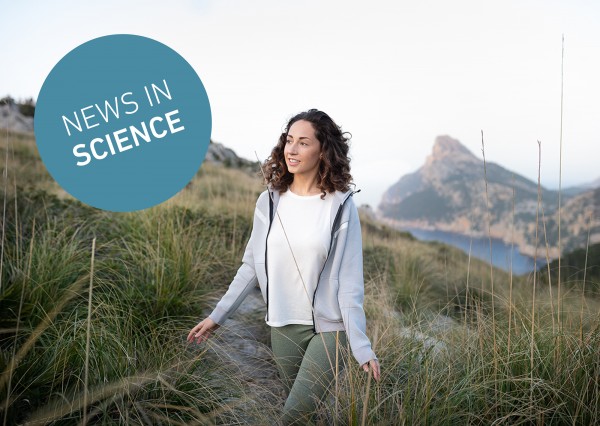 The USA is a “nation of prosperity and plenty”. Most Americans can count on an abundant food supply. However, studies regularly show that insufficient vitamin and mineral intake in the USA is more common than we thought. Despite the overabundance of food, poor food options negatively impact nutrition and can lead to insufficient consumption of certain micronutrients. The large-scale NHANES study highlights the discrepancy between deficiency and plenty.

Inadequate nutrition – not just a concern in developing countries

Malnutrition is a serious health risk in developing countries, one which these governments and health authorities monitor closely. The most commonly observed nutritional deficiencies include insufficient calorie intake and a lack of iron, protein, iodine, vitamin A or zinc. Thanks to its food surplus and the targeted enrichment of various ingredients, the USA should have overcome the problem of malnutrition long ago. After all, calories are not hard to obtain in the land of plenty. In 2013, the average American actually consumed as much as 3,663 calories per day – a 24% increase compared to 1961. But a calorie-rich diet has long ceased to mean a nutrient-rich one. This became explicitly clear in a large-scale American study. Despite a high-calorie diet, the analysis, conducted as part of the “National Health and Nutrition Examination Survey” (NHANES) showed that micronutrient deficiencies are widespread among the US population*:

These findings contradict the widespread misconception that inadequate nutrition is not an issue in the USA. Magnesium intake was found to be particularly low (along with dietary Vitamin D supply): 61% of adults and 90% of children consume too little of this stress-reducing mineral, although an adequate supply is crucial for healthy nerves, mind, and energy supply. Specific situations, like pressure at work or involving physical stress, will increase the body's need for magnesium.

The researchers concluded their discussion of the study results by stating that only a small proportion of the US population receives adequate nutrition. To make matters worse, the study's design underestimates the true extent of this nutritional problem: Micronutrient intake was “only” evaluated using EAR values*, while other factors, like the impact of latitude on Vitamin D supply, individual levels of activity, and each person's state of health, were not considered.

* The estimated average requirement (EAR) is the intake level of essential nutrients at which the needs of 50% of healthy individuals from a given population will be met. This means that EAR is a way of understanding minimum nutrition. EAR is not to be confused with RDA (recommended daily allowance) values for a given essential nutrient, which meet the daily needs of almost all healthy individuals.