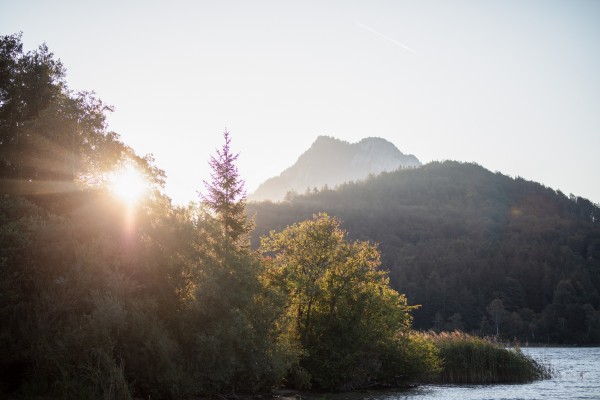 Parkinson’s disease is one of the most common diseases of the nervous system in older people, and it often results in severe sensory disabilities. Parkinson’s disease usually develops in a gradual process. The loss of dopamine-producing nerve cells in the brain leads to a slow, degenerative progression, which usually goes unnoticed for years. However, antioxidant coenzyme Q10 (CoQ10) may be able to halt the progression of the disease.

"Only the symptoms – not the cause – can be treated"

The first relatively unspecific symptoms of Parkinson’s disease are a general reduction in performance, depressive moods, chronic constipation, or disorders of the sense of smell and taste. In the advanced stage, affected persons mostly suffer from movement disorders (akinesia), muscle stiffness (rigor), or involuntary trembling at rest (tremor). To date, only symptomatic treatment is possible for Parkinson’s disease. Measures include early physiotherapy and occupational therapy and sports training, such as tai chi. According to an American study involving 195 Parkinson’s patients, tai chi can reduce balance problems and the number of falls caused by the disease.

Energy metabolism disturbed
In most patients, Parkinson’s disease is multifactorial. That is, genetic changes play a role, in addition to lifestyle and environmental factors. The latter can, for example, disrupt the energy metabolism in the mitochondria—the “power stations” of our cells.

CoQ10 makes free radicals harmless
Studies repeatedly focus on CoQ10—a molecule and antioxidant produced naturally in the body, which is found in almost every cell as an essential component of cellular respiration. CoQ10 can be absorbed through the consumption of meat, eggs, and high-fat fish, such as mackerel or sardines. Due to its antioxidant effects, CoQ10 helps eliminate free radicals, which could otherwise damage the body. However, the body’s ability to produce its own CoQ10 decreases with age. Further details about CoQ10 and its applications can be found here.

CoQ10 deficiency in Parkinson’s disease?
In a study conducted by the Bastyr University Research Institute in Washington, D.C., which specializes in alternative medicine, the antioxidant status of Parkinson’s patients was investigated for four years and compared with that of control groups corresponding in age and gender. It was discovered that the probability of suffering from a CoQ10 deficiency was significantly increased in Parkinson’s patients compared to the control group. In addition, patients with Parkinson’s disease were more frequently found to have a CoQ10 deficiency. It was striking that such observations were not made for other antioxidants, such as vitamin E, alpha lipoic acid, glutathione, or selenium.

The greatest benefit was seen in those patients who received the highest dose of CoQ10. According to this study, the administration of up to 1,200mg of CoQ10 daily is safe and well tolerated, and it appears to positively affect the course of the disease.