Probiotics - An Immune Boosters for Athletes? 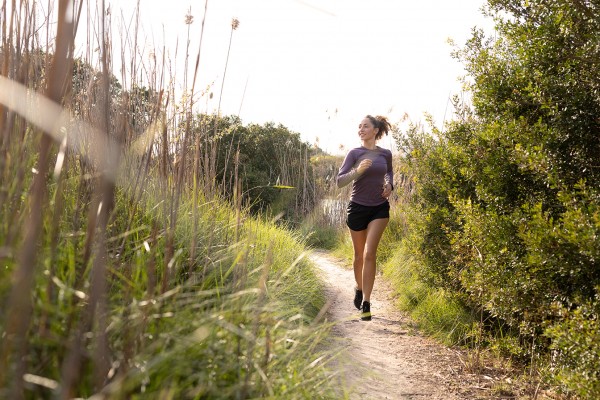 Competitive athletes often train for years for a single competition, when they will need to be able to summon their full power. But what if on competition day, they suffer from a respiratory disease or a cold, cough, or hoarseness? This could be prevented if the athlete was taking probiotics.

Exertion in competition and long training sessions put a strain on the body and make the immune system more susceptible to diseases, especially upper respiratory diseases caused by bacteria and viruses.

Can probiotics strengthen an athlete’s immune system and keep them healthy for the crucial moment?

Researchers at the Medical University of Innsbruck (Austria) have been looking for ways to use probiotics to reduce the risk of upper respiratory tract diseases or to reduce the length of time a person is ill from these infections. More details about probiotics and their different applications can be found here.

In a study of 33 athletes, athletes who took probiotics containing a mixture of different strains of gut microbiota, including Bifidobacterium bifidum, Lactobacillus acidophilus, and Lactobacillus lactis, had a significantly lower risk of suffering from respiratory disease than the control group. In comparison, the non–probiotically supported athletes had a 2.2-fold higher probability of being attacked by bacteria and viruses.

PROBIOTICALLY SUPPORTED ATHLETES WERE ILL ON AVERAGE FOR ONLY 4.7 DAYS INSTEAD OF 7.25

In the study, the average duration of illness for athletes who were taking probiotics decreased from 7.25 days to 4.7 days. The exact mechanism of action of these bacteria in the intestinal microbiome and the ways these bacteria reduce the risk of upper respiratory tract diseases will be investigated in future studies.

However, there are already reliable findings on the effectiveness of probiotics, for example, against colds, allergies, and neurodermatitis or as a supplement when taking antibiotics.